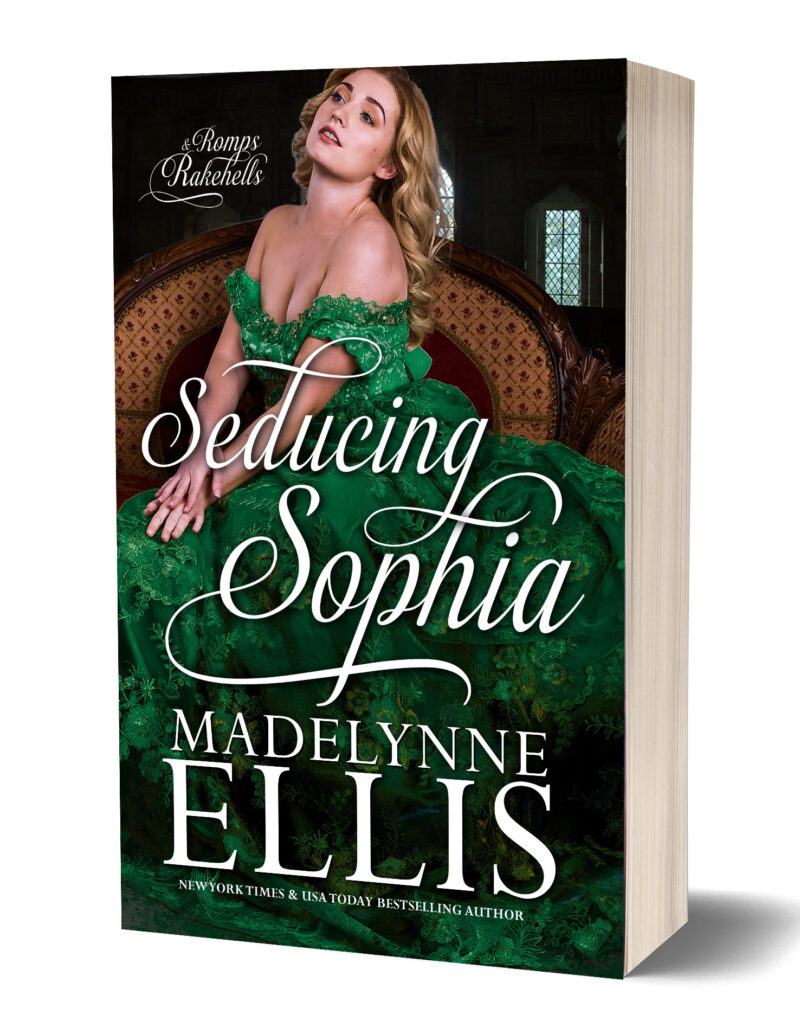 "Passions ought to be slowly coaxed. Like the embers you've just stirred, it takes time to arouse a woman's pleasure."

Paris Ashcroft supports himself by offering discreet sexual liaisons to women whose husbands neglect their duties. However, when Sophia Lovich—the woman he’s lost his heart to—seeks his affections, he’s caught up in a web of passion between a husband and wife…

“Very delicious and tantalizing story, if you are looking for that quick just before bed book I suggest you grab this one.” RomFan Reviews

OTHER BOOKS IN THE ROMPS & RAKEHELLS SERIES 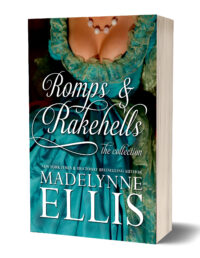 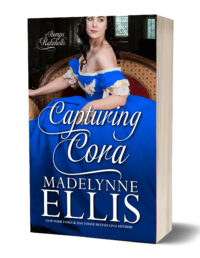 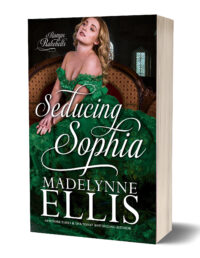 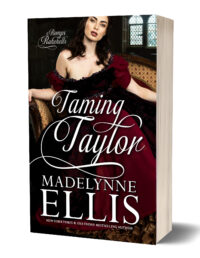