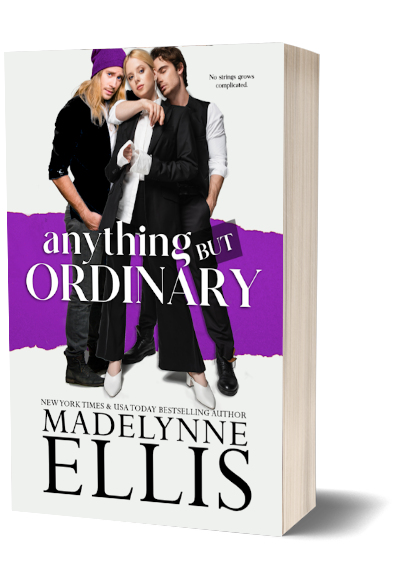 Their ‘no strings’ affair is about to get complicated.

One disastrous marriage was all it took for Ric Liddell to give up on commitment, so when his ‘no strings’ arrangement with Zach Blackwater and Kara North hits the rocks due to a plague of interfering busybodies, he retreats to what feels safe — sex, filthy sex, and even more filthy sex, in no particular order.

Zach wants Ric, and not just for their connection in the sack. When his lover hurts him, he’s willing to look elsewhere for the stability he craves — and he doesn’t have to look far, because Kara’s right there.

"Nothing ordinary about this book!!!" - Amazon reviewer

OTHER BOOKS IN THE ANYTHING BUT...SERIES 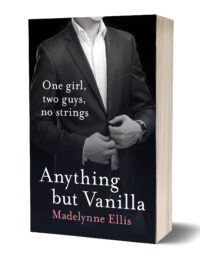 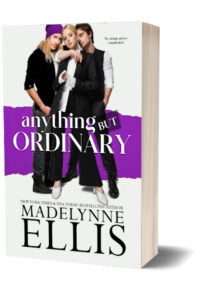