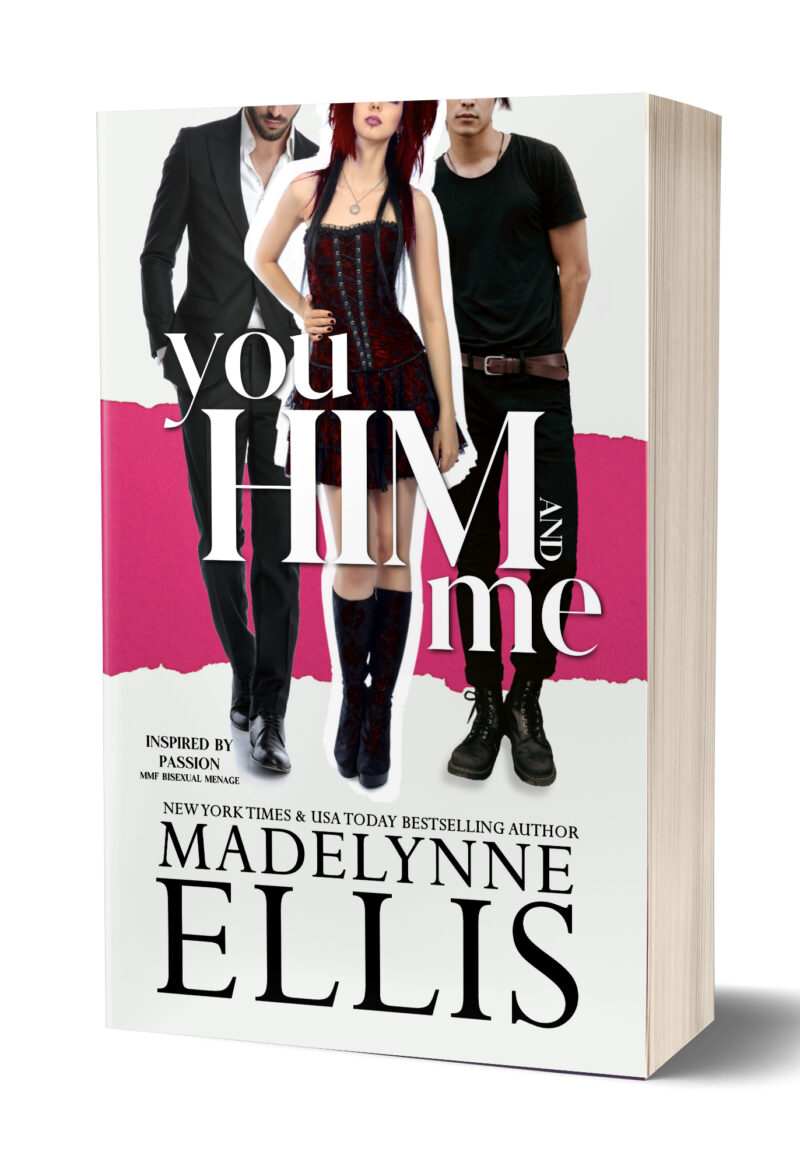 Her two dream guys are both hot for her, but what she really desires is for them to want each other.

As the designer for an opulent gothic wedding, Remy Davies is under pressure. There’s the over-stressed bride, a trinity of vampire-obsessed bridesmaids, a wayward groom, and then there’s the best man…

Silk looks as if he was drawn by a manga artist - beautiful, exotic, and with a predatory sexuality. She has to have him, in her bed, and between the pages of her new catalogue. Remy is about to launch herself into the alternative fashion world, and Silk is going sell it for her whether he knows it or not.

But Silk is nobody’s toy, and for all his androgyny, he’s determinedly heterosexual. Pity, since Remy’s biggest fantasy is to see him making out with her sort-of-boyfriend, Japanese biker, Takeshi.

You, Him, & Me is a standalone bisexual MMF ménage. If you like quirky characters, goths, high-drama, castles, dodgy poetry, and angst, then you’ll love Madelynne Ellis’s yaoi-inspired romance. 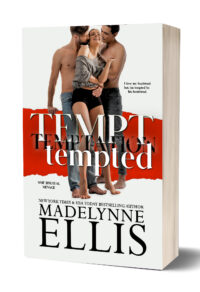 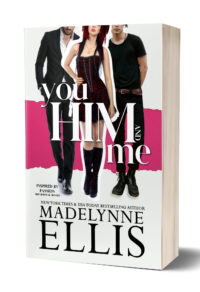 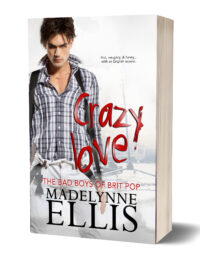 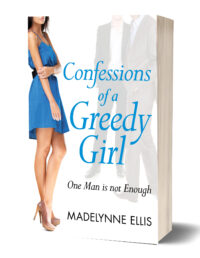 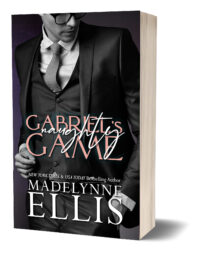 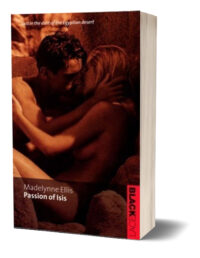 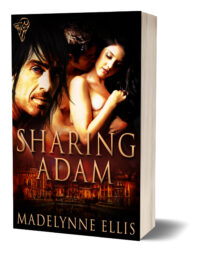